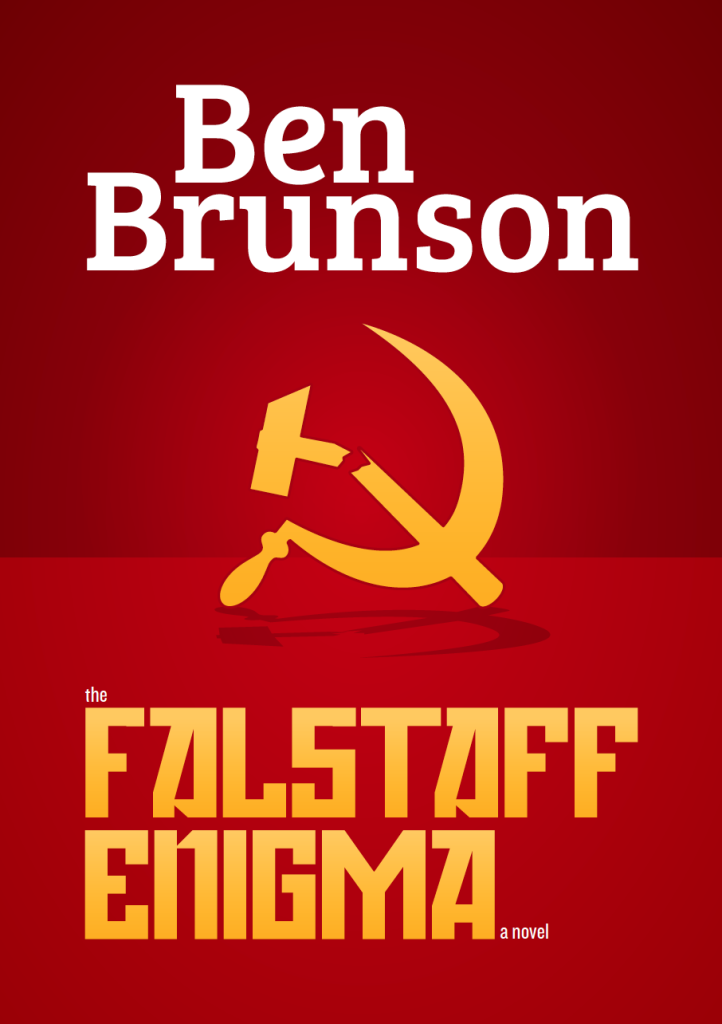 In 1983, the Cold War was as hot as it had been since the Cuban missile crisis. Ronald Reagan had begun the year by calling the Soviet Union the “Evil Empire” and Yuri Andropov had only recently been elevated to general secretary following the death of Leonid Brezhnev.

Inside the Soviet Union, the Red Army was coming to grips with stalemate in Afghanistan and the new premier was coming to grips with the precarious finances of a system nearing collapse. But for the generals of the Soviet military, Afghanistan was just a sideshow. The real threat was the aging cowboy in the White House and the rapidly rearming U.S. military that he commanded.

For some of those generals – those who had not succumbed to the corruptions of the West – the clock was ticking for the Soviet Union. If Yuri Andropov was unwilling to stand up to the United States, then they were determined to take matters into their own hands.

The Falstaff Enigma is the story of their efforts and the three men – one American, one Israeli and one Russian – who find themselves partners by necessity in an effort to stop a plot that unfolds before their eyes. Robert Austin, a PhD in economics who has traded a career on Wall Street for the satisfaction of serving his nation in the Defense Intelligence Agency, stumbles on the first clues as to what is happening behind the Iron Curtain.

Follow Austin as he starts as an unwitting pawn in a game with the highest possible stakes. He must use all of his analytical powers to decipher what he is experiencing. But the clock is ticking for Austin, the top generals in the Red Army have their own timetable and Robert Austin is but a bump in the road – a bump they are determined to eliminate. 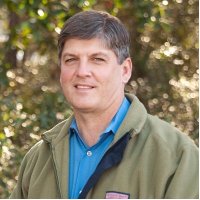